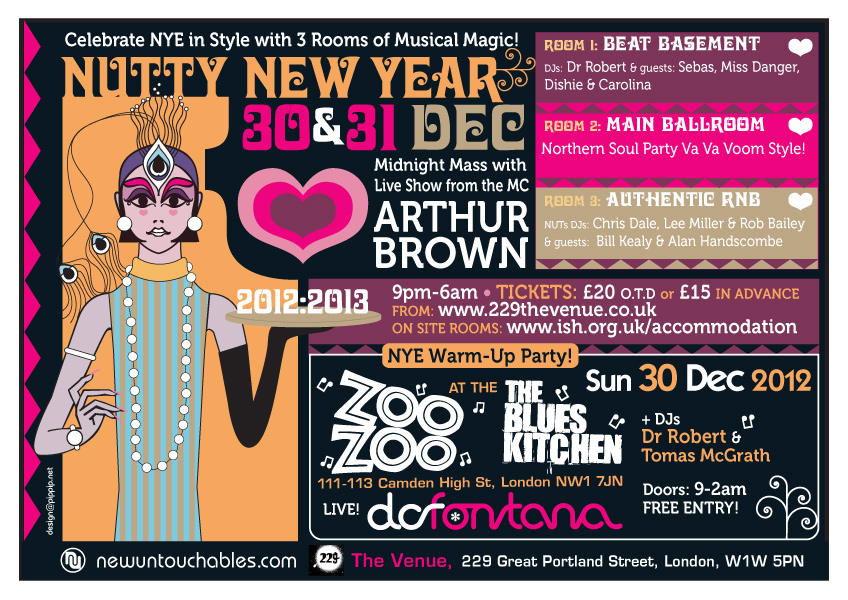 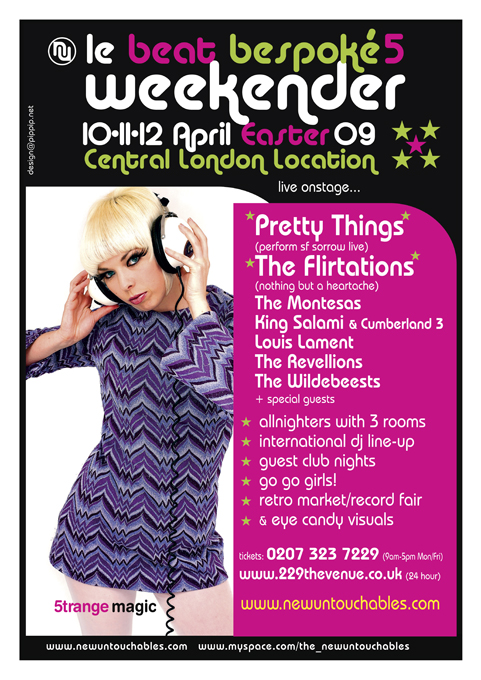 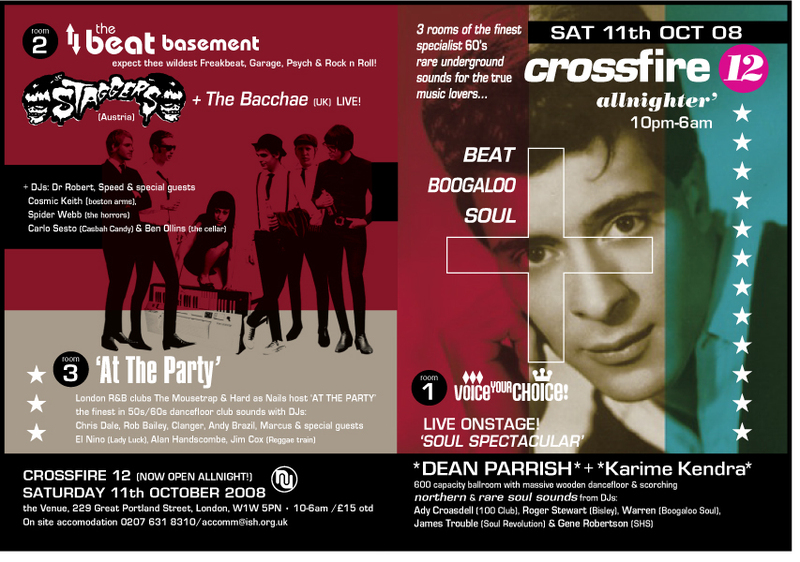 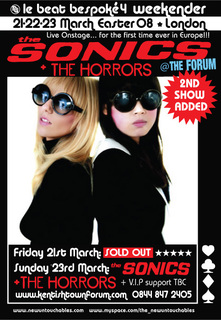 Now in it’s sixth year the super successful London club night is back this time on bank holiday Sunday 23rd March as part of the 'Le Beat Bespoke 4' event for another night of pure vintage retro partying of epic proportions.

The 60s is back yet again on the high street and the fashion pages influencing today’s premier rock n roll bands, but for the fans who’ve always stayed with it, the underground 60s music scene is booming in London’s clubs. Sunday… Continue 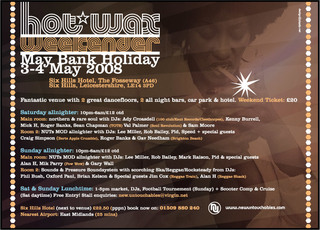 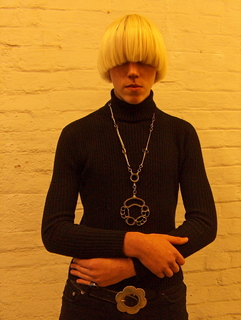 
We are delighted to inform you about 'Le Beat Bespoke 4' our exciting Easter event in the London with seminal garage Gods the SONICS live. Tickets are on-line now and selling fast.
A limited amount of special weekend tickets are on offer grab them while you can!!
Up to date news follow our LBB4 blog on www.newuntouchables.com


Other exciting news is the… 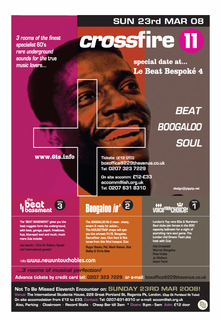 Starting on Jan 19 | 08, New 2 floored club nite with host Pat Long (N.M.E.) & Dr Robert and guest live bands that are cutting the mustard, in a superb new venue for 2008! On Friday Night at LBB4
BRAINWASHED! host the main room for the SONICS OFFICIAL AFTERSHOW…