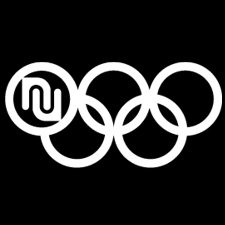 Rebel Symphony Orchestra just dropped a hot new single titled "Welcome To Your Nightmare". Check it out below and follow them on social media for their latest releases.…

Up and coming artist out of St. Louis mo by SpaceGvng Saturn I love smooth pain beats , I’m currently in grind mode and trying to improve my sound and continue to just keep growing as a artist.

Hello world I’m Kenory Notes, I’m an artist from NJ, I make music in the dancehall/reggeaton/reggae/pop genre. I chose this field of music because it makes me happy, this feeling I want to share with the world
.... little by little I’ll tell you more .... but for now .... where can I find your love ?…

Boe Chavis An Artist Born & Raised In Stockton Ca Started Writing & Rhyming At A Young Age Recorded My First Song When I Was 13 And Fell In Love With Music Ever Since I’ve Performed All Over California From Oakland To San Francisco To San Andreas To Petaluma I’ve Opened Up For Artist Such As Philthy Rich, Mistah Fab, Andre Nickatina And Many More I Got Music Videos On YouTube I Have My Own Brand I Got Music Streaming On All Digital Platforms I’m A Versatile Artist I Just Don’t…

Lone is a 23-year-old rapper, writer and sound engineer from Texas. He grew up in poverty and started making music by the age of fourteen to escape his harsh reality. His pseudonym “Lone” derives from the word “alone” and he calls his listeners “The Modern Loners”. The Modern Loners stands for a society that struggles with a sense of belonging, despite the ever-increasing role of social media. Lone studied audio-engineering at the Art Institute of Austin for two semesters before he had…

Independent Artist just simply TRYING to put forth an honest effort into music...

I couldn't die knowing that I didn't even TRY

After being furloughed early in 2020, I began giving putting in an honest and true effort into music again.

Music and Writing were always something that interested me and I excelled at.

It was a calling from God that I've had from a young age.

Allen Rogers best known for his stage name “AJ Tha Realest” born May 25, 1993 (27) is an American upcoming Rapper, Singer, Songwriter and Actor. Best known for his single “Let Me Down” AJ has been doing music since he was as young as 8. He recently released his 2020 single (All Love, All Good) which was the official take off of his music career.…

My Debut Single is “Down South"

Here’s where it is all available:
https://linktr.ee/ceostackzz Atlanta based rapper JuiceKarter has announced the release of his highly anticipated 3rd mixtape “So Gone”, set to drop on June 11.

“It’s time to start this ride,” the rapper wrote on Instagram and Twitter, teasing fans with the possibilities of what he… GI Gizzle is a Gary, Indiana Native. Currently working out of Minneapolis. He began his music career at the young  age of 12 rapping and writing… At the age of 16, an unintended overdose threatened his life and overturned his sense of purpose. As an at-risk youth, it was clear that Air… Rochelle Bloom Artist Bio She Walked the Earth Knowing This Wasn’t her Ultimate Home, and Felt Blessed and Comforted in Knowing She was Still Surrounded with Favor While here until the Appointed Time to Go Home. In a series reboot, Rochelle Bloom's music has been featured in the hit TV show Charmed, and has grabbed… 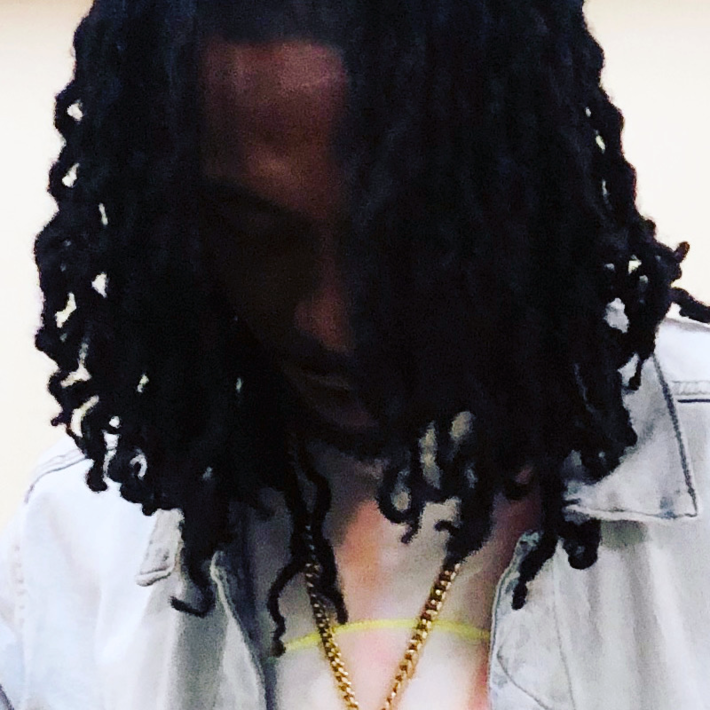 Cheflodeezy is a Jamaican born Miami rapper. Deezy moved to Opa Locka, Miami at the age of 9 where he lived with his mom and younger brother. Deezy found his love for music as a teenager at Miami Central High, when his best friend at the time introduced him to the beat making platform Fruity Loops. After high school, Deezy…