ViciousLikeAPit Steps Out As The “New Queen Of Memphis” 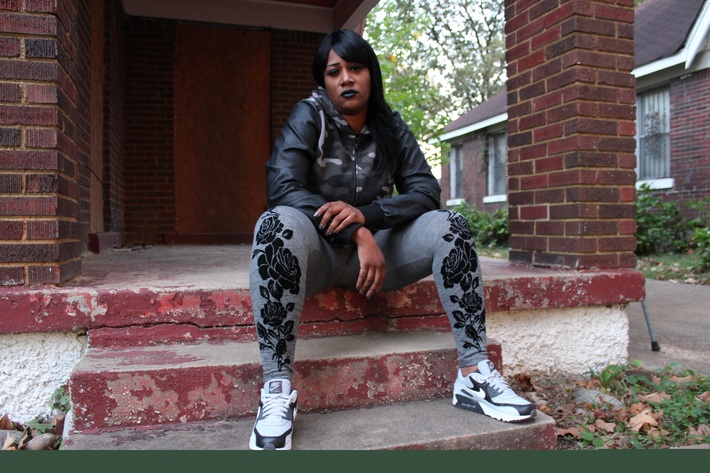 Memphis, TN rising artist ViciousLikeAPit is making the necessary moves to become royalty. Having seen and done a lot growing up, she believes the experiences help to shape who she really is, and achieve all her life’s goals. She looks to take the crown with the release of her latest track, “New Queen Of Memphis”.

Produced by Memphis Track Boy, ViciousLikeAPit steps out fully loaded with gritty lyrics and a bossy flow to let everyone know that she’s here to rule. Over some heavy production, Vicious is not here to play any games, and she believes she has paid her dues to be worthy of sporting the crown. While there have been many female rappers from Memphis, Vicious knows she has what it takes to hold the title, and further propel her way to becoming a legend in the game.

From a young age growing up in Memphis, ViciousLikeAPit knew she wanted a career in music. From ambitions as a singer at the age of 8 to forming a rap group at the age of 11, she made the moves in order to fulfill her dreams. She cites Jay-Z and Master P as not only musical influences, but as examples of people who didn’t become a statistic, and made something out of nothing for themselves. While her childhood was a difficult one due to having parents who were victims of drugs and finding herself in various group homes, Vicious used her experiences to fuel her determination to achieve success. With a few songs to her name, she looks to stand out in today’s music scene, and become a household name.