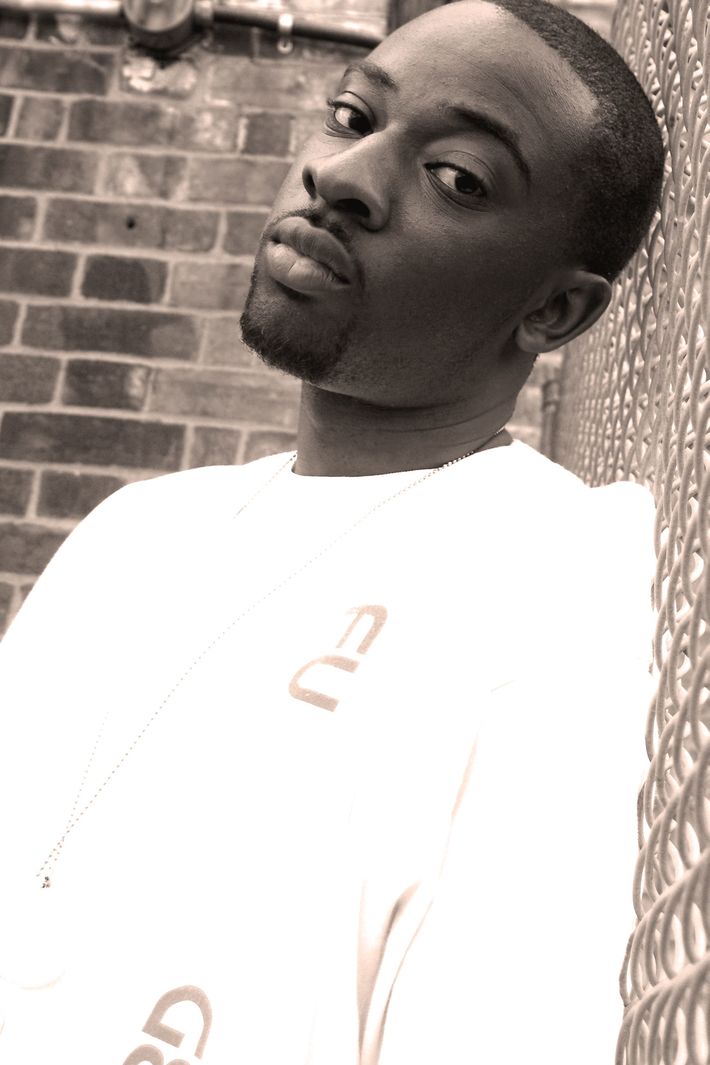 In Christmas of 2013, Ches “Nifty” Christian lay recovering in the hospital after donating 67% of his liver to his little sister. She’d been given just days to live after her own liver suddenly mysteriously failed. Years earlier, he went by N.I.F.T.Y., his work earned him multiple hip hop award nominations across a career that spanned a decade. His podcast, the wildly popular Nifty Christian Radio Show (which he produced as well as co-hosted) snagged a crystal mic award nomination for “Best Internet Radio Show of the Year.” Nif continued to push his craft to greater heights, in 2012 becoming Canada’s very first rap teacher at Centennial College’s Music Industry Arts & Performance Program. (MIAP) In 2014, “I took a break from everything (except teaching) when my daughter was born. I needed to really pour into her since she’s on the spectrum”, he recalls after learning of his little girl’s Autism diagnosis. Married for over 10 years, Nif has his mind set on improving the lives & mindsets of his family, the youth & his community at large. Through it all though, he never stopped working on music. Now, he even has the title of producer under his belt. He continues to give to his community; speaking in churches, teaching on campus, & giving his time to various workshops. Most of all, he dedicates himself to serving up positive, head nodding hip-hop music to challenge mainstream agendas. Connect with him on Instagram & Facebook @niftychristian, & find his beats via @bignifbeats

Where to stream and listen:
https://open.spotify.com/artist/07UKXOIW4oiHP4LQy6TJZU?si=bP3rWbJnS...