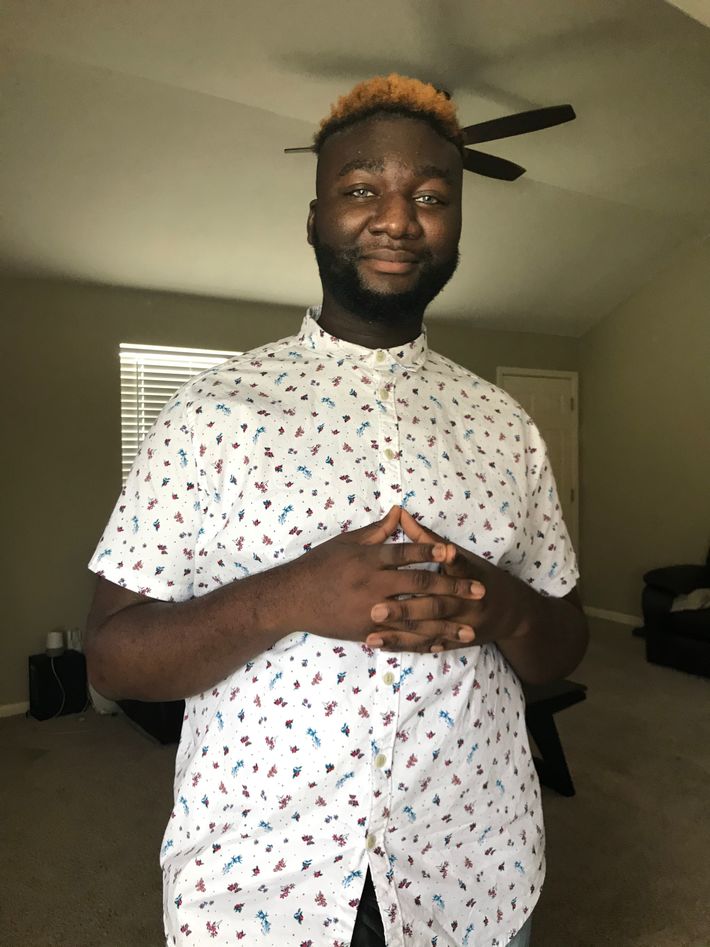 My name is Miles stage name is Kilometers. I was born and raised in Germany in a city called Cologne.i am now the owner of Leading Legacy Records. A record label I started in early march of 2020. Kilometers has done shows from Houston to San Antonio. This journey has truly been remarkable. Kilometers is strongly influenced by the community, culture and sounds of his hometown. He truly understands the power of sound and tries to perform music that speaks to fans across the musical spectrum. Kilometers first started creating music on his iphone and went on to building his own Studio. Music since then has been a great outlet for Kilometers emotions. With his first unofficial album called "EMOTIONS: dropping in 2020 he is currently working n his next project called "NIGHT VIBES". which will be released soon.