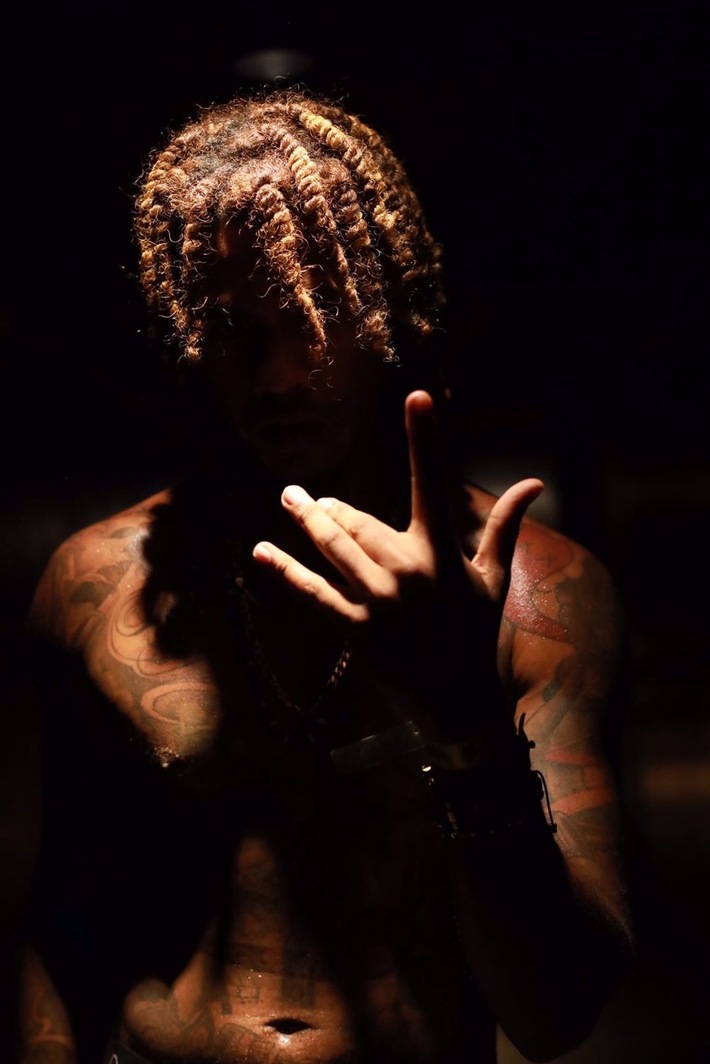 Looking for the next big unsigned hype to come out of Florida? We got you covered, just search Juandisemo and prepare to give your eardrums a rush with the tri-county area's best-kept secret.

MIAMI – Back on September 4th Juandisemo made a splash with his highly anticipated 12 track album release of Live Life Litt. This album includes singles Dope, Fuego, and Do It Big which was well received by fans and trap enthusiasts everywhere. This project was built around the signature hustle hard and party harder energy Juandisemo delivers within his various projects. With only a single feature on the album from LoudPack star Johnny OZ, Juandisemo gives his fans a full album of sonic drip and bass. With over 600,000 accumulated streams after just 2 weeks following its release, Juandisemo has captured the hearts of fans and continues to use 2020 as a year to create and put pen to paper. Whether it is personally hitting every fan back in a dm or promoting his new single with IG Live radio exclusives, the lighthearted mc stays busy connecting with fans and growing his audience.

While the pandemic has put a halt on touring in 2020, it has also allowed the artist to focus on his next upcoming album that is due to hit all streaming platforms sometime in early January. This next album is rumored to be called Live Life Litt 2 and includes several street inspired music videos supporting its lead singles. The rapper has also been working on his first new merch line that is set to launch sometime in 2021.

When asked what he misses most about touring the artist replied, “getting lit with my fans and meeting new fans on the way”. Juandisemo toured select cities with rap star DDG back in the Spring of 2019 and shares a ton of admiration for all the success the 'Moonwalking in Calabasas' rapper has achieved during the quarantine. Juandisemo noted "DDG straight killing s--t this year… hope to do it all over again (tour) in 2021 with the bro.” Whether touring comes back in 2021 or not, he remains full steam ahead releasing new music, launching new products, and in the lab creating the next tune for the culture.

For the latest on Juandisemo visit: