For the past few months, a company operating online under the pseudonym of DaBlock365, who we believe in run by Big Trill (manager for a few major artists), has orchestrated the biggest music scam ever involving MANY celebrity hip hop artists who have either gone bankrupt or are just cash strapped, such as Jadakiss, Fat Joe, Fety Wap, Dave East, Benny The Butcher, 147Calboy, Uncle Murda, Bow Wow, Cassidy, Maino, Sauce Walka, Gillie the Kid, Game, etc. and many others.

The scam begins with these major artists or their management allowing the company called "DaBlock365" to use their IG accounts and pretend they are the artist themselves. They have given DaBlock365 full access to their accounts and allow them to message artists offering them opportunities to get on a mixtape they are hosting by pretending they listened to and liked the artist's music or offering verses and shout outs, in which they collect CashApp payments for using various accounts. This is because it's harder to trace and CashApp has little to no buyer protection and is hard to dispute unless enough people report them as being fraudulent.

The major artists themselves are NOT the actual ones using their own Instagram accounts. They are allowing DaBlock365 to impersonate them in order to scam vulnerable artists. In fact, the major artists aren't on the mixtape anywhere! The mixtapes (as seen on SoundCloud) are often several volumes each with over 50 songs. Some of them have 10 volumes and over 500 songs. Who is going to listen to 500 songs and how can you possibly say that it's a mixtape??? In reality, it is just your song being posted to their SoundCloud page where they add a bunch of fake bot streams so it looks like people are actually listening to it. The mixtapes themselves are being promoted no where. They have a few paid and sponsored IG posts on DatPiff and KollegeKidd, but that appears to be the extent of the promotion that comes with your $750-$1000+ mixtape slot.

We estimate on the Jadakiss tape with 11 volumes and 50 songs a volume they made around $300,000. (550 artists X $500/Slot). That is $300,000 off of one mixtape. Now apply that figure to the 20-30 other major artists doing the scam and you're talking millions of dollars. Perhaps this is why they have convinced artists such as Dave East and Jadakiss to record scripted videos promoting this fraud. It's all for the love of quick money and it's truly disgusting major artists who have gone broke have to prey on unsigned naive upcoming artists.

The extent of this fraud and amount of money they are making off this has not gone unnoticed. Several people have caught on and are beginning to expose this fraud online. 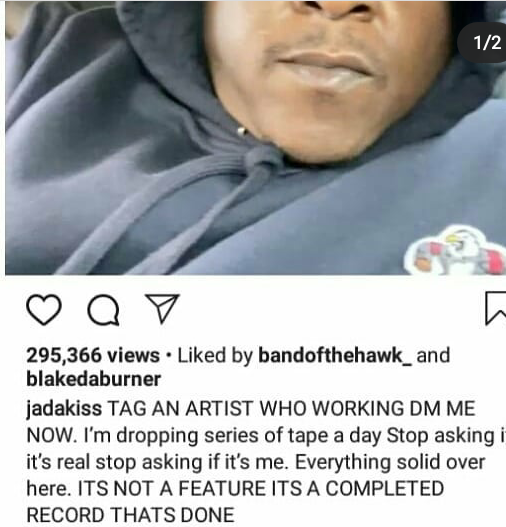 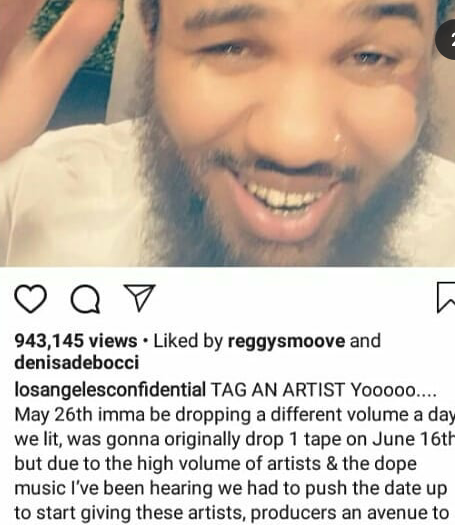 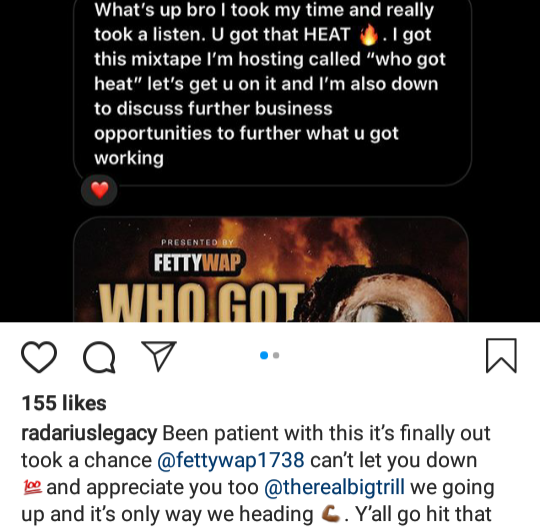 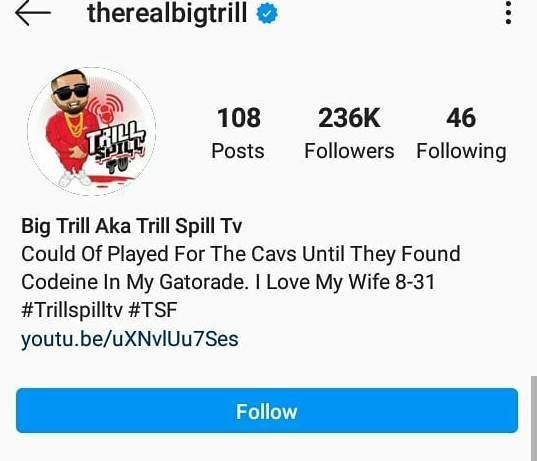 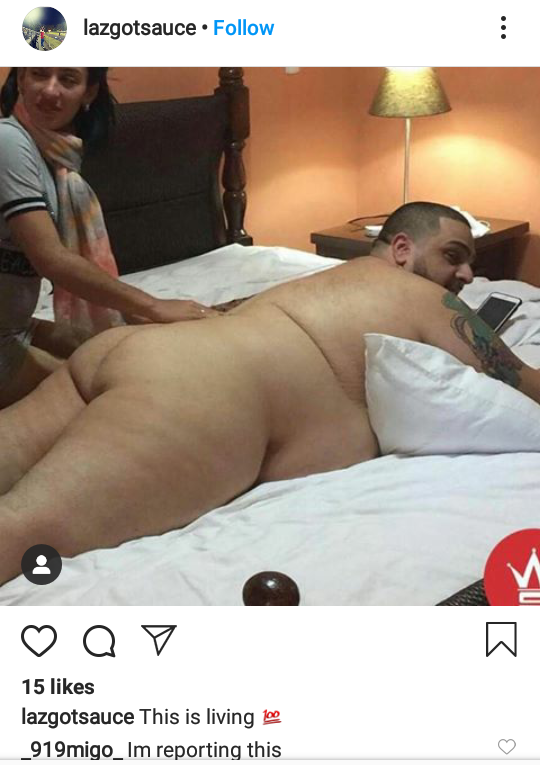 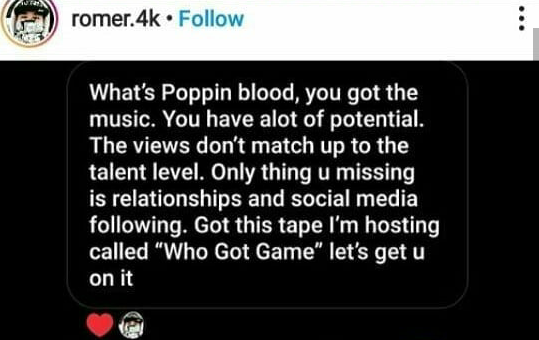 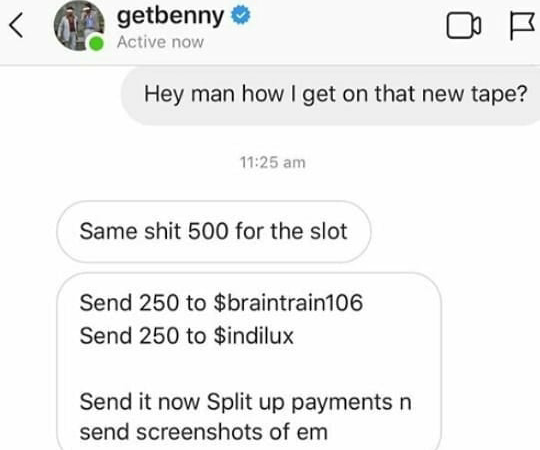 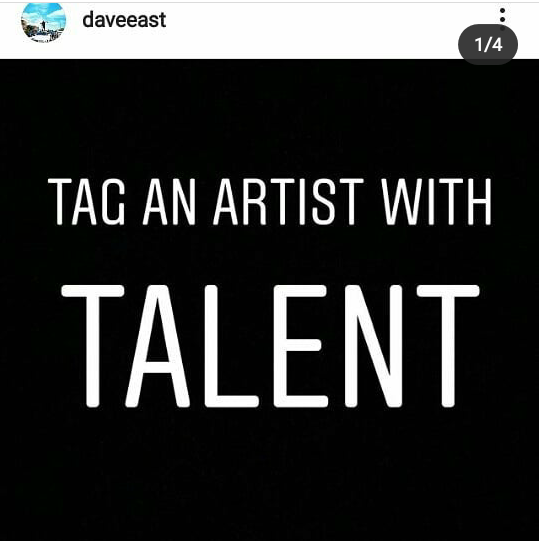 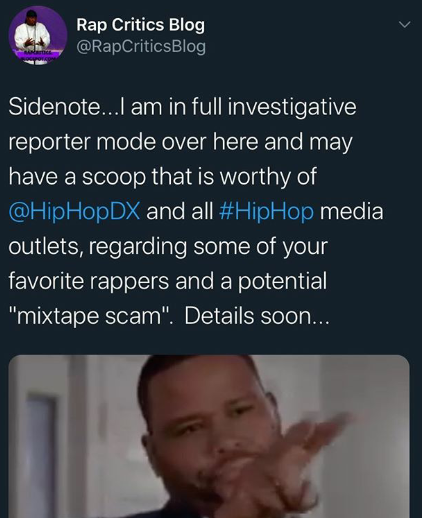 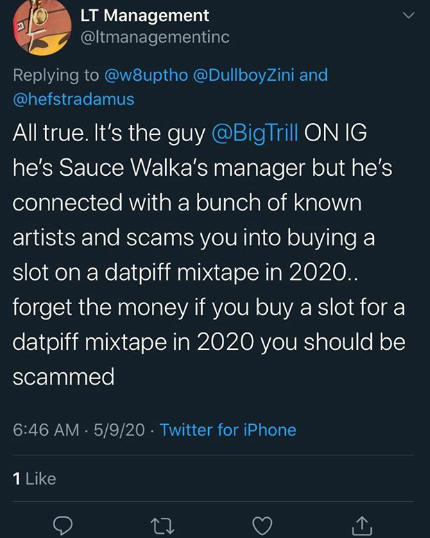 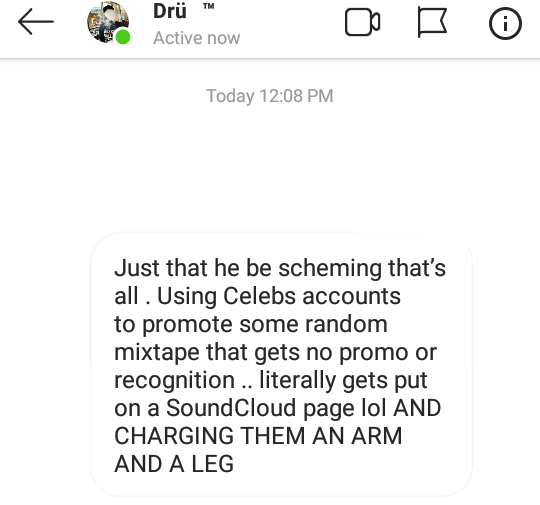 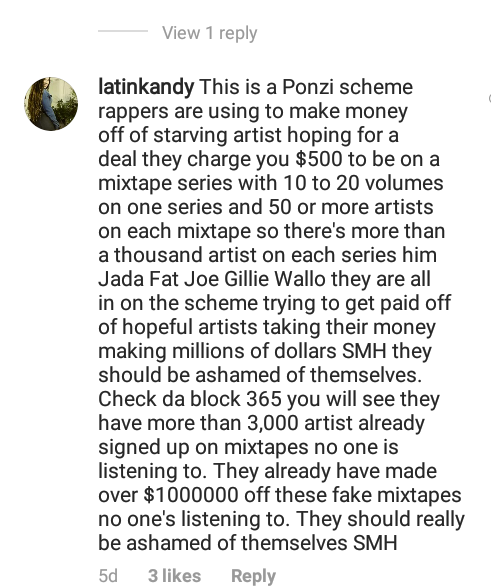 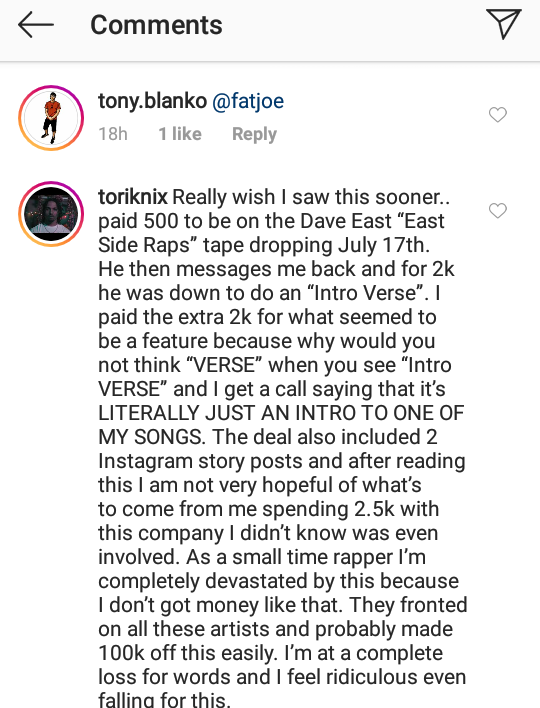 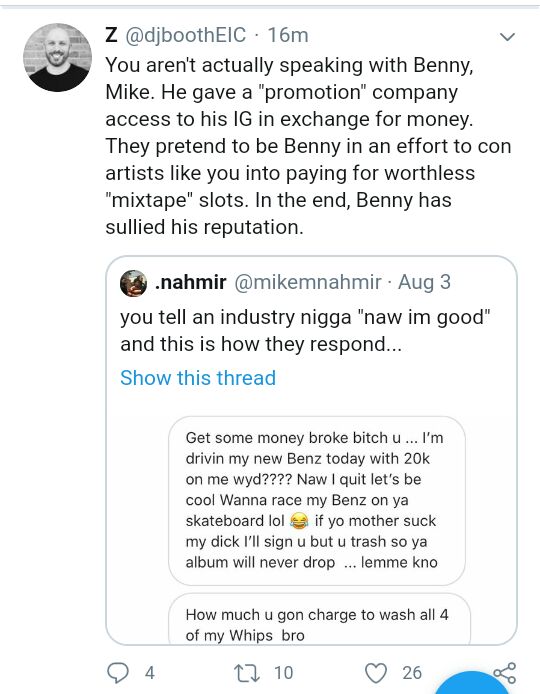 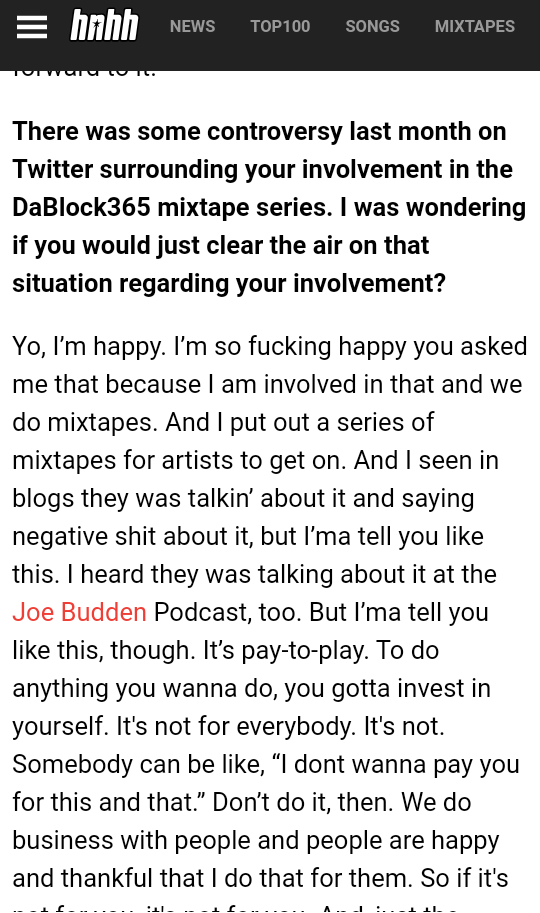 If you feel you have been scammed you should file a complaint with the Internet Crime Complaint Center (IC3) on their website or contact the office of the Attorney General or public.integrity@ag.ny.gov